The best relationships are not just about love. They’re also about mutual respect, understanding, and appreciation. And if you want to have a successful relationship with your partner or spouse, it’s important that you work on yourself first. Here are the habits of highly successful couples:

They find time for each other every day

Whether it’s a daily date night or simply staying in touch throughout the day with messages and phone calls, successful couples make time for each other. This routine reassures both parties of their importance in the relationship, which is key to keeping love alive.

Successful couples are always open with one another. They don’t hide anything from each other, even when they know it will cause an argument because they feel that honest dialogue is more important than saving face or avoiding drama. These couples have no problem telling each other when something bothers them instead of stewing over it until they can barely stand being around their partner anymore!

They give genuine compliments every day

A couple that constantly criticizes, complains and points out each other’s flaws is setting themselves up for failure. Successful couples know this and instead make an effort to give genuine compliments to one another every day. It may sound like a cliche at first, but think about it: when was the last time you received a genuine compliment from your partner? It may be rare, but there’s nothing that feels better than knowing someone appreciates you!

They know how to fight well and make up even better

Fights are inevitable in any relationship. But how you fight is what really matters, and successful couples know how to fight well. They don’t allow themselves to get out of control or become too emotional during arguments. And they know that making up afterward is just as important as fighting properly, so they always treat their partner with respect even when they’re upset at them!

They have unique date nights

Date night doesn’t have to be stuffy, boring, or predictable. Successful couples make date nights special by trying something new every time. You could try live jazz music for an unforgettable evening or go on a bike ride around the city together – just remember it’s more about having fun than spending money!

When they make mistakes, they take responsibility for them

Everyone messes up every once in a while, and successful couples know that they’re not perfect. So when they make mistakes, instead of trying to blame their partner or shut them out, they take full responsibility for it. This kind of honest self-reflection is empowering and builds trust within the relationship!

They make friends together

Successful couples see themselves as equals. They don’t allow one person to dominate the other; both parties are happy to call each other their friend. And because friendship is based on mutual appreciation, you can expect your bond with your significant other to grow even stronger!

How To Pack For a Business Trip?

January 24, 2022January 24, 2022 Kyle Sanders
When you’re traveling for business, it’s important to pack smart. You want to make sure that you have everything you need...

How To Get More Leads For Your Business?

December 27, 2021 Kyle Sanders
You’re probably reading this because you want to know how to get more leads for your business. So, in this article,... 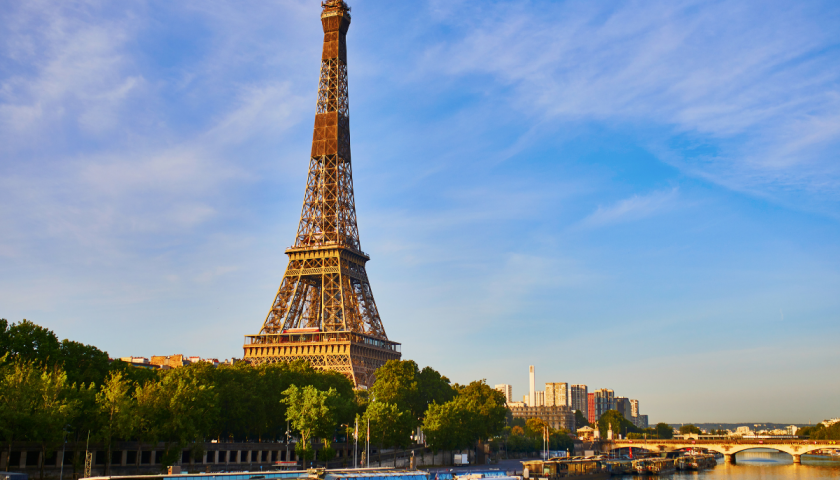 Things You Will Love About Paris

How To Build A Successful Business?

How Social Media Changed Our World? 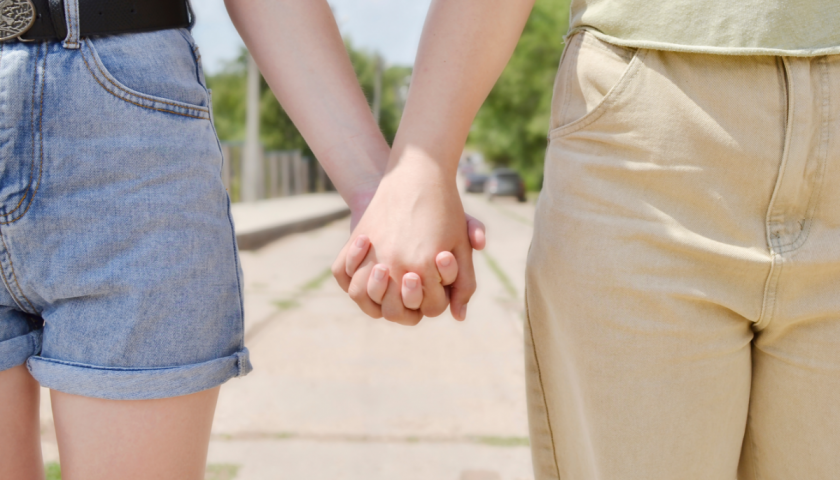 Habits That Will Improve Your Relationship